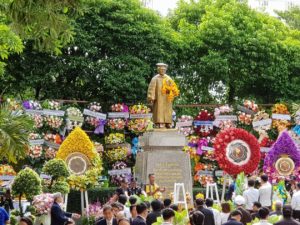 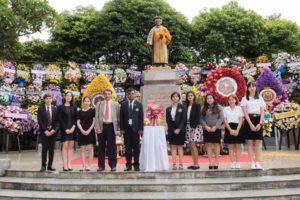 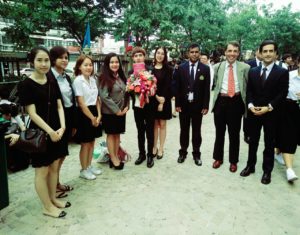 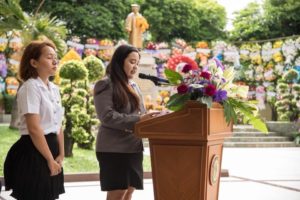 The Wai Kru ceremony (พิธีไหาัครู) or the Teacher Appreciation Day 2018 was held on 30 August 2018. It is the Thai ritual where students’ pay respect to their teachers and administration. This year Thai and International students joined together to celebrate the event. Dr. Pornchai Mongkhonvanit warmly welcomed all the students to begin the new academic school year of 2018. International students from China, Finland, Franch, Germany, and Nepal have participated in this program. 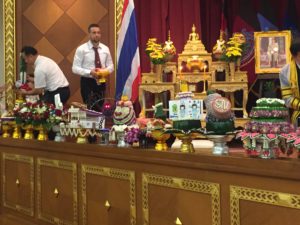 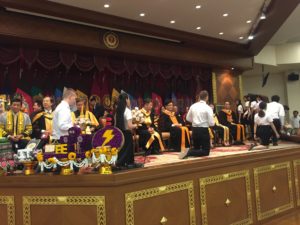 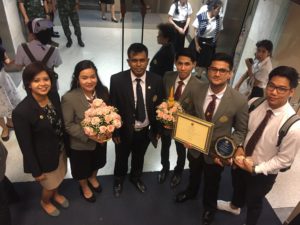 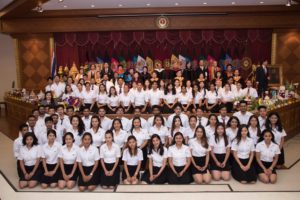 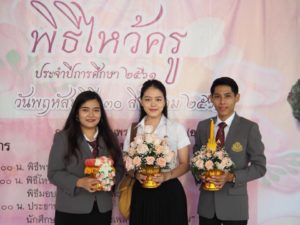 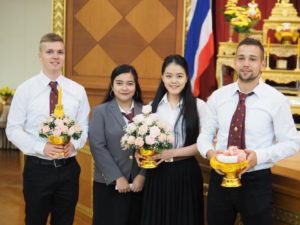 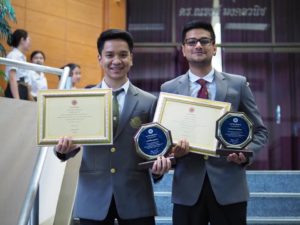 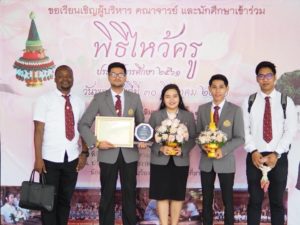 Orientation is the opportunity to learn about the university, how to navigate the campus. During the stay, students will learn about the culture, norms, and build a strong network which will help the SU journey on the right path. The orientation started with a warm welcome speech by our Respected President Dr. Pornchai Mongkhonvanit, followed by the Acting Director Dr. Duminda Jayaranjan. The president mentioned about 21st-century learning skills and how students can learn together in this multi-cultural environment. This year we have students from Africa, Franch, Finland, Germany, Japan, Nepal, Thailand. 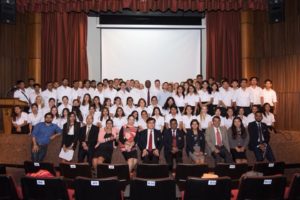 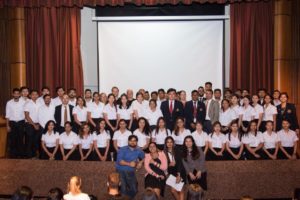 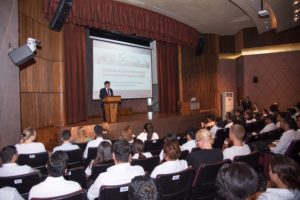 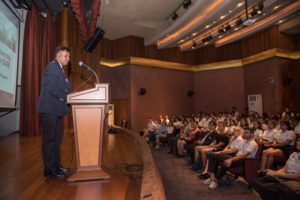 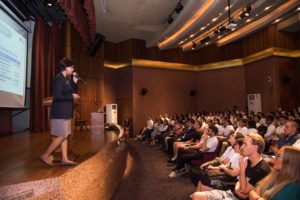 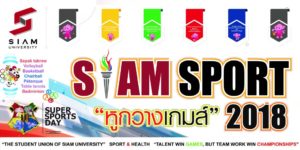 This year the Hu-Kwang Game 2018 (Siam Sports Day) with the theme of Harry Potter was organized by the members of Student Council of 12 departments on Saturday 31 March 2018. There were four teams; Yellow (Hufflepuff), Red (Gryffindor), Blue (Ravenclaw) and Green (Slytherin). This year students from International Program BBA participated in the Yellow team. International students from yellow team played Basketball, Table tennis, and Chair ball and they also participated in the morning Parade and won the 1st prize. 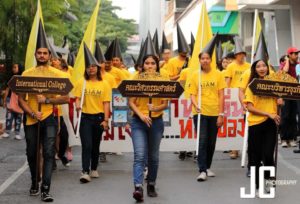 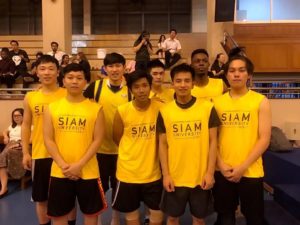 In Table Tennis, the yellow team won 1st prize in doubles and  Runner-up in Singles 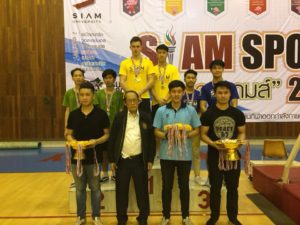 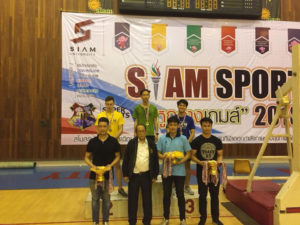 The event ended up with Cheerleading competition where the team received an honorable mention award. 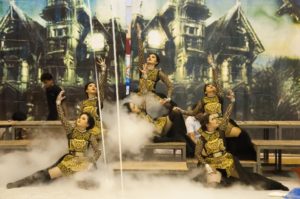 The event was conducted in 2 languages; Thai and English and students from Myanmar and Thai were the MC for the event. 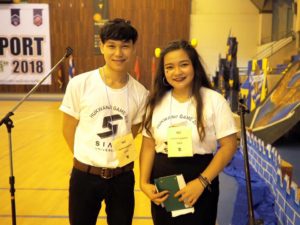 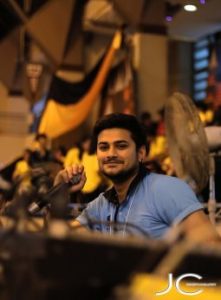 Congratulations to all the winning teams and participants.